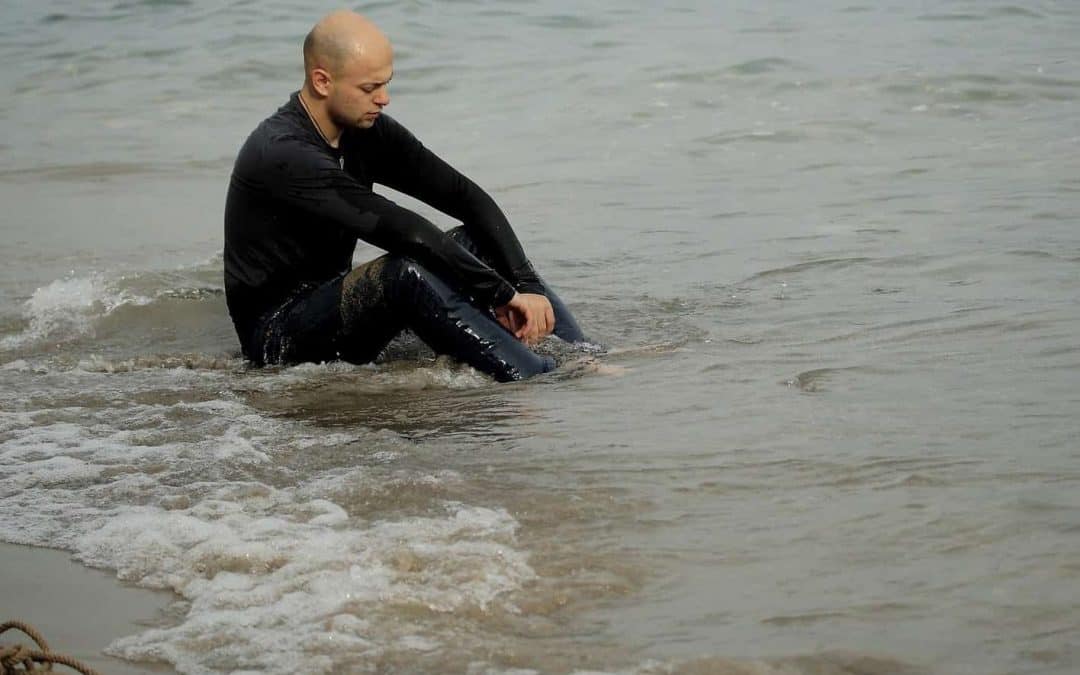 Nationally, Oklahoma is ranked 8th in having the highest rate of suicide. More suicides occur in Oklahoma than motor vehicle accidents every year and suicide outpaces homicide 3 to 1. Firearms are the most common weapons used.

Suicide does not discriminate, everyone can be at risk. Suicidal behavior is complex and there is no single cause. We can help with suicide prevention by being more aware of signs, symptoms and main risk factors: